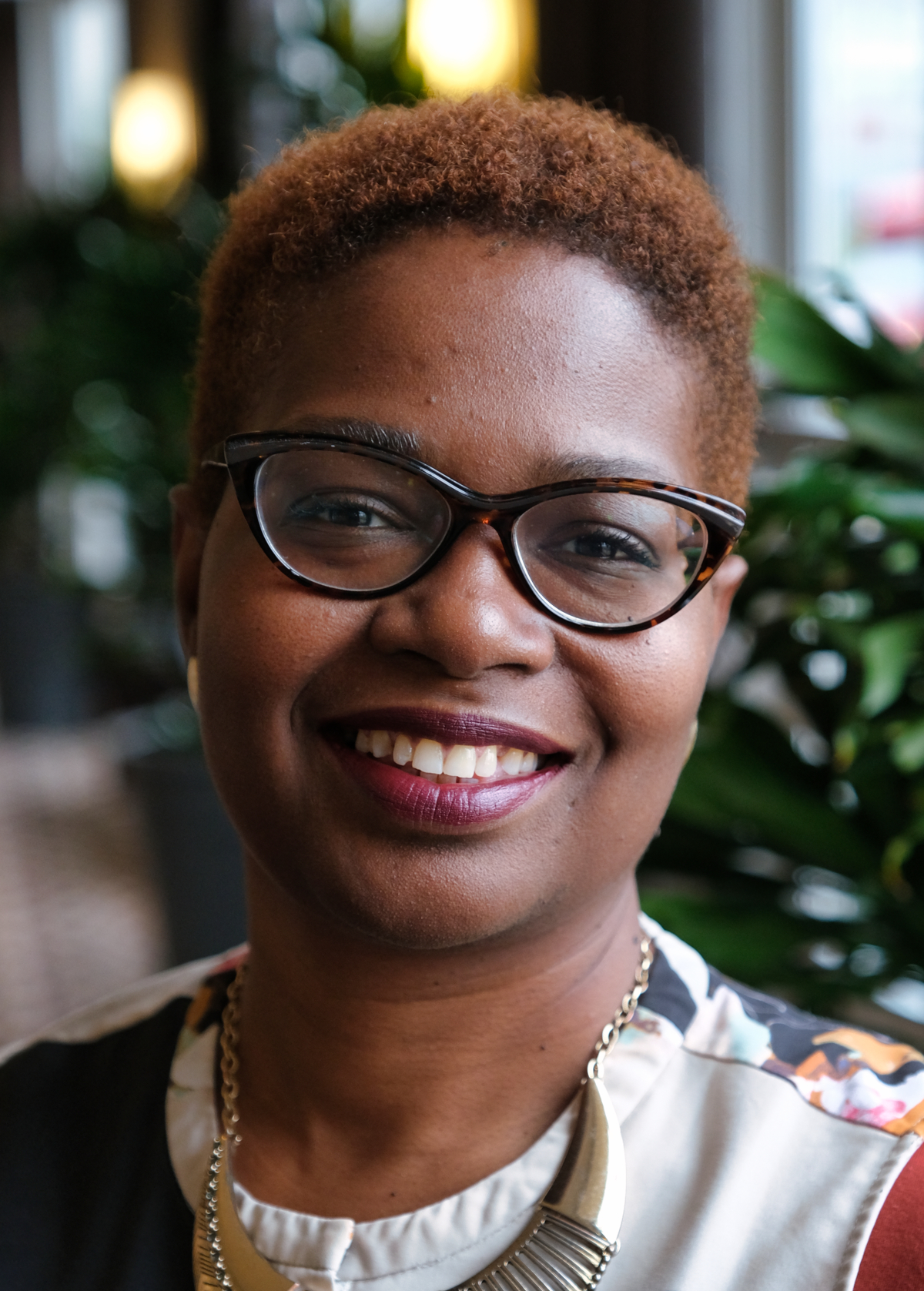 Letha Muhammad is the Director of Education Justice Alliance (EJA), based in Raleigh, North Carolina.
As Director, Letha is working to advance the organizations impact on dismantling the School to Prison
and School to Deportation Pipeline in their local school district, Wake County Public Schools and in other
districts across the state.  She believes that one of the most effective ways to dismantle the School to
Prison Pipeline is to work with parents and families that are directly impacted by this issue which will
help ensure that Black and other students of color have access to a quality education . As such, her work
includes engagement and leadership training with parents, families and community members to ensure
they know their rights and how to advocate for themselves and their students. Working with other
community stakeholders and organizations to bring awareness to the issue of school pushout is another
one of her key roles as director. Letha represents EJA on the Coordinating Committee of the National
Dignity in Schools Campaign and serves as co-chair of their fundraising/finance committee. Letha is also
a member of Muslim’s for Social Justice (MSJ) and on the steering committee of the Movement to End
Islamophobia and Racism (MERI). She is a wife and the mother of two school age children and one
college student. 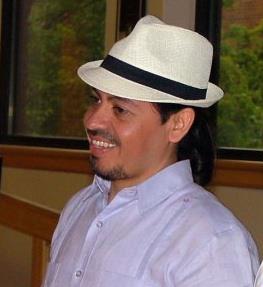 Prior to joining EJA, Fernando served as the first National Field Organizer for the Dignity in Schools Campaign, where he supported coalition members throughout the country to build a movement led by the students and parents most impacted by pushout and criminalization in schools. Most recently, Fernando served as an adult ally and supported the formation process of the National Youth Alliance for Boys and Men of Color. Born in El Salvador, Fernando started his organizing career in the late 80's organizing youth groups in churches during that country's civil war. After moving to the United States, he continued his fight for social justice with community-based organizations. He served as the first organizer for the Hispanic Interest Coalition of Alabama (HICA), which fought back against anti-immigrant laws. In New Jersey, he started the Paterson Chapter of the Statewide Education Organizing Committee (SEOC), where he organized parents to win the construction of two new schools for the city of Paterson and for the return of Music and Arts programs to the classrooms...